The Polarization of College Admissions and Race

As college admissions decisions comes into full swing and prospective students begin to find out where they can spend their next four years, Bucknell University was named in a Wall Street Journal article, Some Elite Colleges Review an Application in 8 Minutes (or Less) . The article begins: “As application numbers surge, admissions officers at some elite colleges say they don’t have time to read an entire file. Instead, staffers from more schools—including the Georgia Institute of Technology, Rice University and Bucknell University in Pennsylvania—now divvy up individual applications. ” The article continues “They read through their portions simultaneously, discuss their impressions about a candidate’s qualifications, flag some for admission or rejection, and move on. . . The entire process can take less than eight minutes.”

Using our nationally representative survey, conducted by YouGov for the Bucknell Institute for Public Policy during the week of March 26-31, we asked questions to the respondents about what they ideally think is important in the college admission process versus what they think is actually important to the people who make the decisions at the school. For the most part, there isn’t much separation on factors such as getting good grades or standardized test scores. However, when we get into factors that imply affirmative action such as race, we begin to see some polarization that we can categorize. The figures below are the responses to the question of how important admissions weighs the fact that the applicant “Is a member of a racial or ethnic minority group” broken down by different factors. 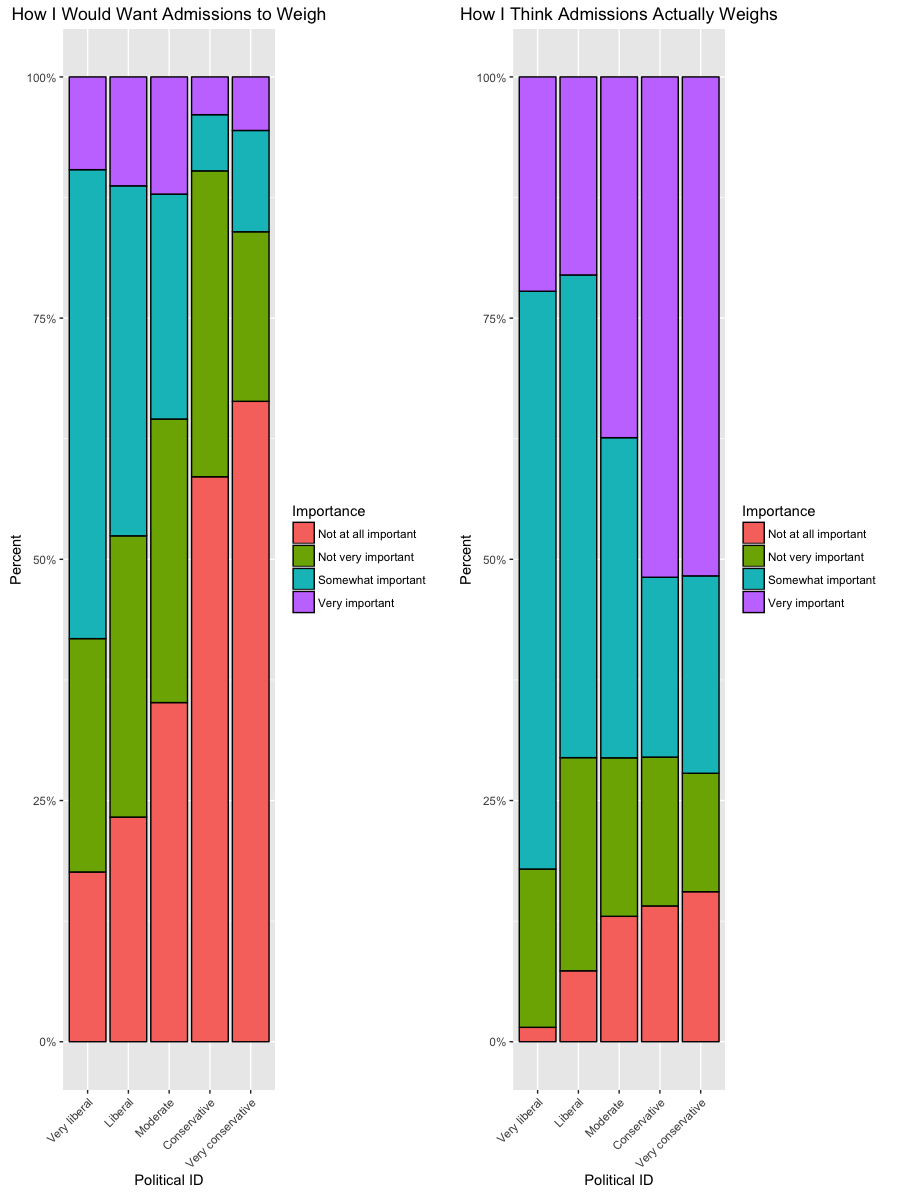 Figure 1: The Importance of Minority Races in College Admission by Self-Identified Ideology

The first factor that we looked at for these questions was self-identified ideology. In the left figure, the respondents want admissions to weigh the fact that the applicant is from a underrepresented racial or ethnic minority group less and less heavy as you move from left to right on the political spectrum. While the “Very important” response is roughly equivalent, the difference between “Not at all important” between very liberal-liberal to conservative-very conservative is very explicit.

The figure on the right shows the respondent’s sentiment on how they think admissions actually weighs these certain factors rather than how they would like them to. Here, we see a large shift in the opinions of the respondents. Those on the right side of the spectrum (roughly 50% of respondents) believe that race is held to a higher degree than those on the left side of the spectrum. Even though a large amount (about 60%) of self identified liberals believe that race is “Somewhat important” in the admission decision, the polarization of their opinion becomes more extreme as the respondents become more conservative. 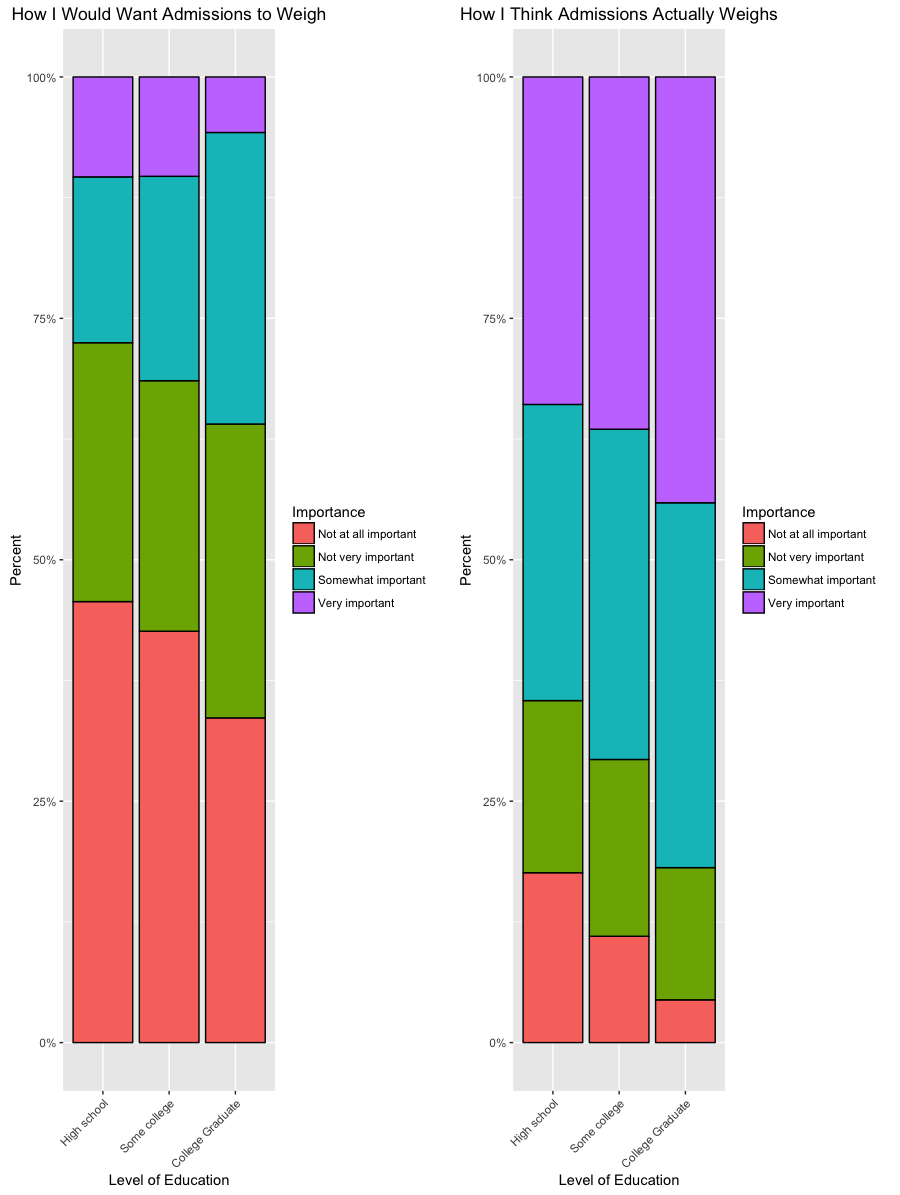 Figure 2: The Importance of Minority Races in College Admission by Education Level

Figure 2 looks at the same question on the importance of the applicant coming from a racial or ethnic minority group. However, in this figure, we broke down the respondents by their reported education level. In both prompts, we see a similar trend. As the respondents’ education level increased, they placed a higher importance on race and ethnicity during the admissions process for both what they think admissions weighs and for what they would like admissions to weigh. However, figure 2 includes all respondents from all races and backgrounds. 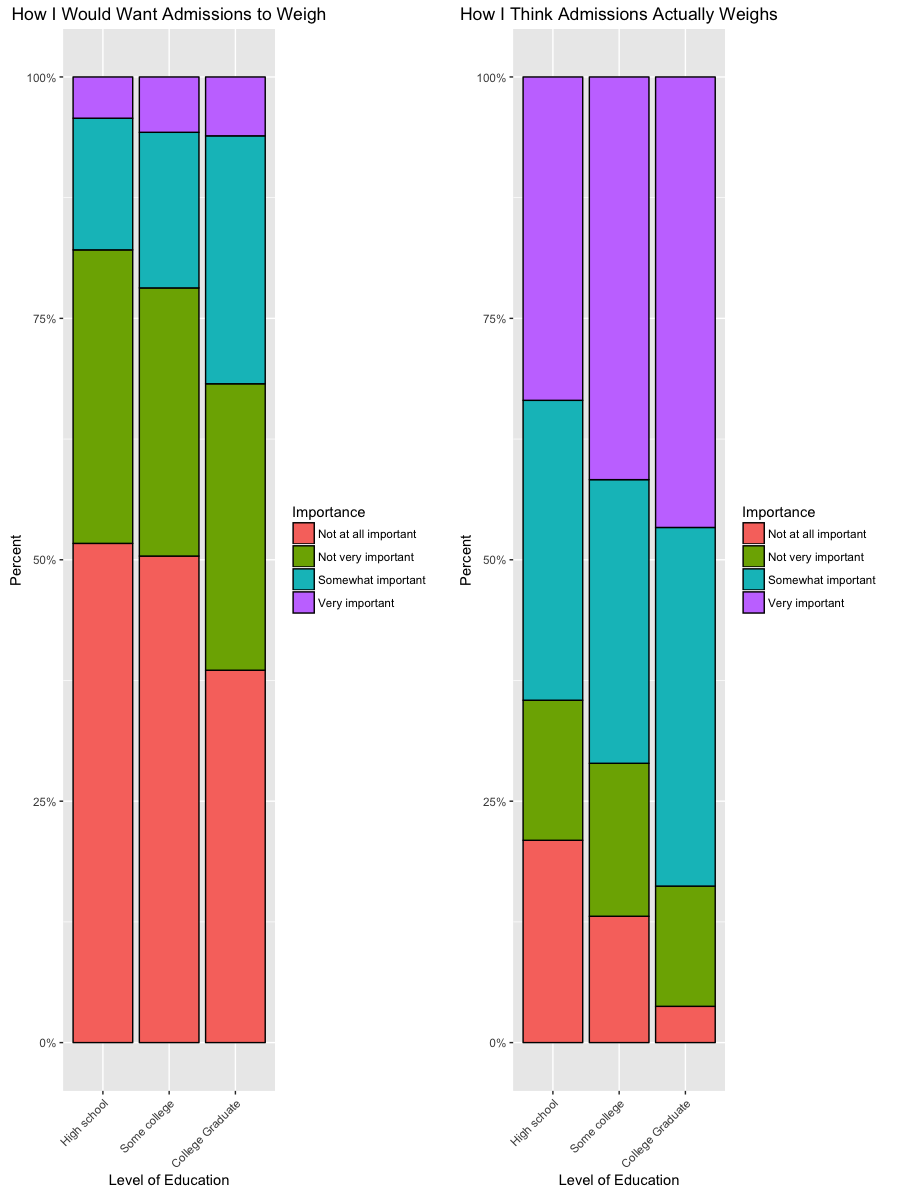 Figure 3: The Importance of Minority Races in College Admission by Education Level (White Respondents Only)

Even though the data is weighted, we can still see small changes in the the proportions of the importance among the groups when only looking at white respondents. The larger changes that we noticed were in “How I Would Want Admissions to Weight” visualization. In figure 2, there was a drop off in importance for “Very Important” in the College Graduate factor. However, in the white only respondents, the trend of increasing frequency for “Very Important” as education increases continues. Overall, the two figures are largely similar. Both show that as education level increases, respondents think that admissions weigh ethnicity of minority groups more heavily. This is not very different than the trend of how they would like admissions to weigh this factor, just a much larger proportion think that coming from a minority group should hold no weight in the college admission process.

Posted by Will Bordash on April 25, 2018
Comments Off on The Polarization of College Admissions and Race