Should Student Athletes Be Paid or Given the Right to Unionize?

By Brayden Zimmerman ’20 and Will Bordash ’18

Should student athletes be allowed to unionize or receive a salary? This is a question that is debated every year, but has been the subject of much recent conversation after reports of colleges improperly recruiting players with offers of (under current NCAA rules, illegal) payments. Student athletes put in so much time and bring their universities a lot of money, but is that enough to deserve pay and unionization? This report focuses on the way people feel about those two questions and tries to explain the differences in opinions. We look to find these differences in race, vote in the 2016 election, and party.

We again use data from a nationally representative survey conducted in early September 2017 (see details on methodology at this link). The survey presented the respondents with statements and asked to what level they agreed or disagreed with the statement on a 5 point scale from strongly disagree to strongly agree. The two statements of interest for this report are: “Student athletes should have the right to join labor unions if they so choose”, and, “Student athletes who generate revenue for their Universities should be paid.” We look at the responses to this question and break it down by race, vote in the 2016 election, and political party.

To begin, we look at the views of our respondents as a whole. We’ll start with the question of pay. 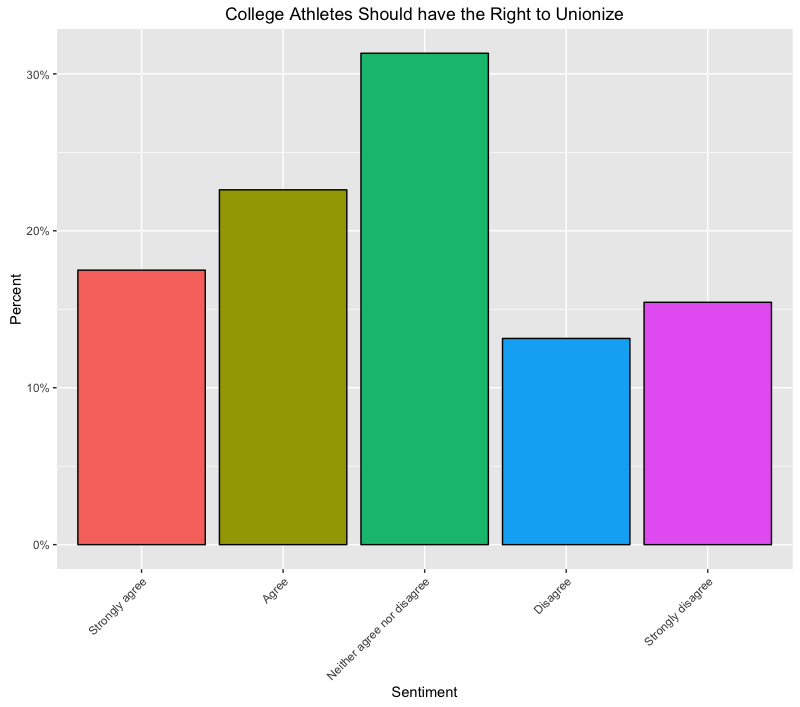 Figure 1: Should College Athletes have the Right to Unionize: Overall 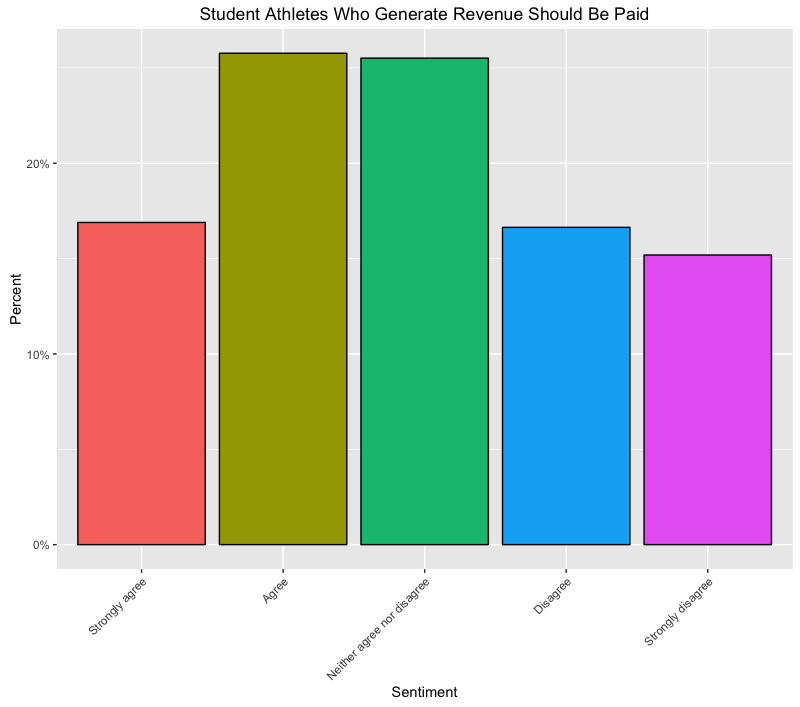 We see that a plurality either believe that athletes who generate revenue should be paid, or don’t have an opinion on the matter. We find a similar pattern with the question of unionization, but much more people don’t have an opinion. This is probably because the idea of unionizing is a lot more complicated than a simple pay check.

Now to really dig into explaining the differences of opinions, we look at race. 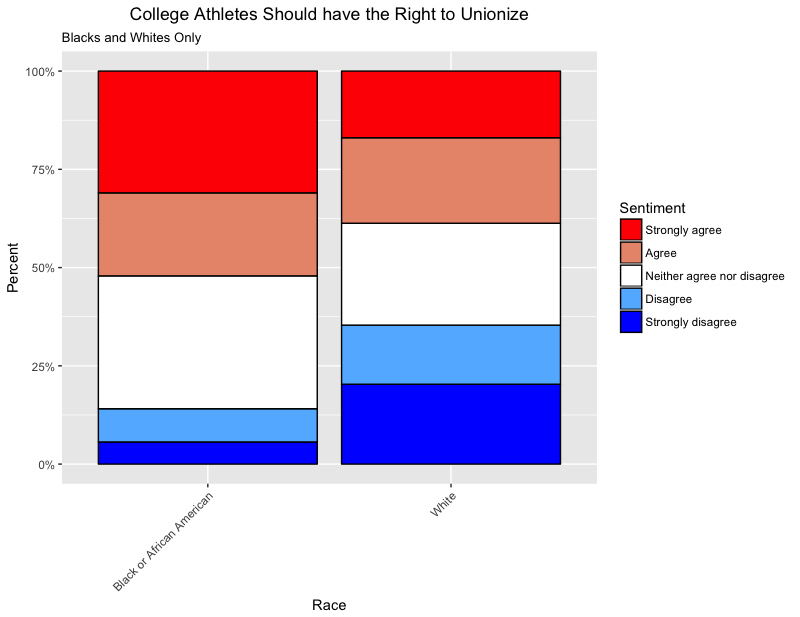 Figure 3: Should Student Athletes have the Right to Unionize by Race 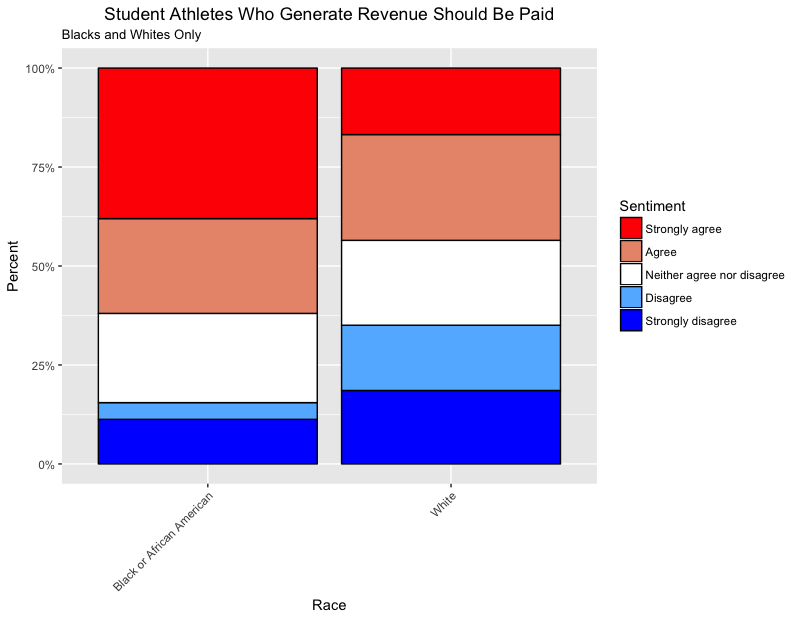 Figure 4: Should Student Athletes be Paid by Race

We find a very interesting pattern. Blacks overwhelmingly supported the idea of unionizing and paying students in comparison to whites. We find with unionizing that there were more people who didn’t have an opinion on the matter but that’s not very surprising. Almost 70% of black respondents agreed that student athletes should be paid while only less than half of the white respondents agreed. This finding is true for the unionization question as well, only not as extreme. 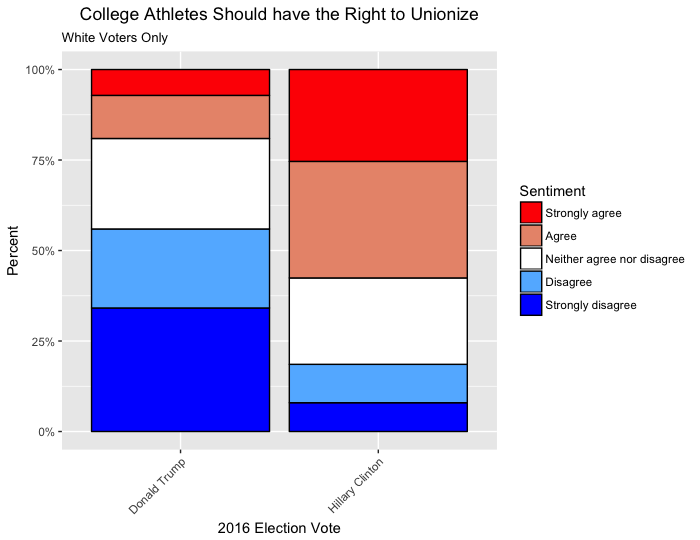 Figure 5: Should Student Athletes have the Right to Unionize by Vote in 2016 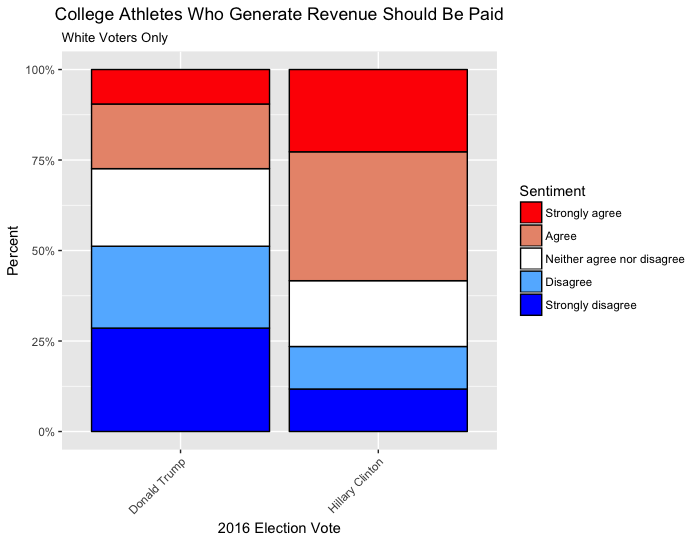 Figure 6: Should Student Athletes be Paid by Vote in 2016

Lastly, we look to see if education had anything to do with this difference of opinion. 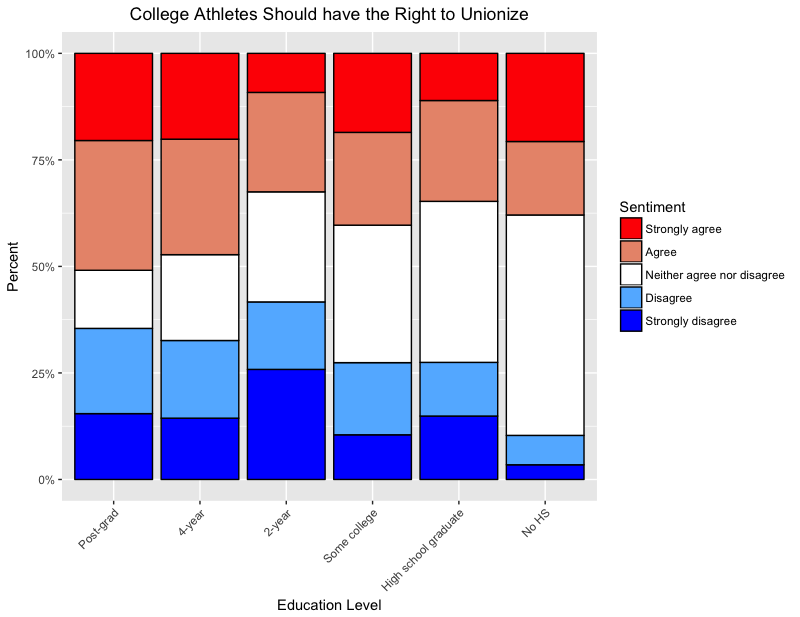 Figure 7: Should Student Athletes have the Right to Unionize by Education 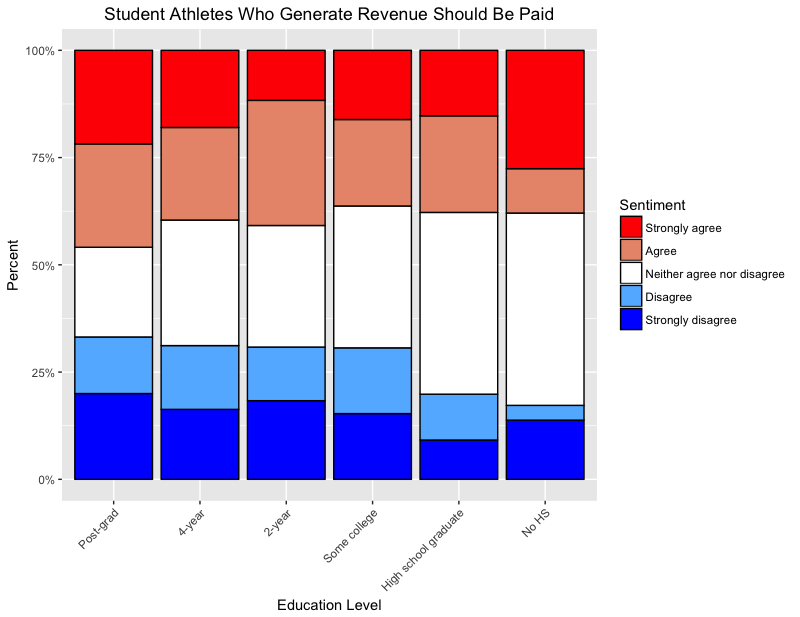 Figure 8: Should Student Athletes be Paid by Education

We find that the major group that differs due to education level is those who neither agree nor disagree. The less educated respondents in the sample were more likely to have no opinion than those with more education, which was expected.

Posted by Brayden Zimmerman on October 18, 2017
Comments Off on Should Student Athletes Be Paid or Given the Right to Unionize?