Public opinion on foreign aid has been widely analyzed over the last two decades. Researchers have found that Americans are becoming less supportive of  that type of spending. We find that the Bucknell Institute for Public Policy’s latest survey confirms that most Americans believe we should decrease spending on foreign aid. We also go further in depth and find a strong partisan divide about thoughts on how much to spend and about which countries to spend on. 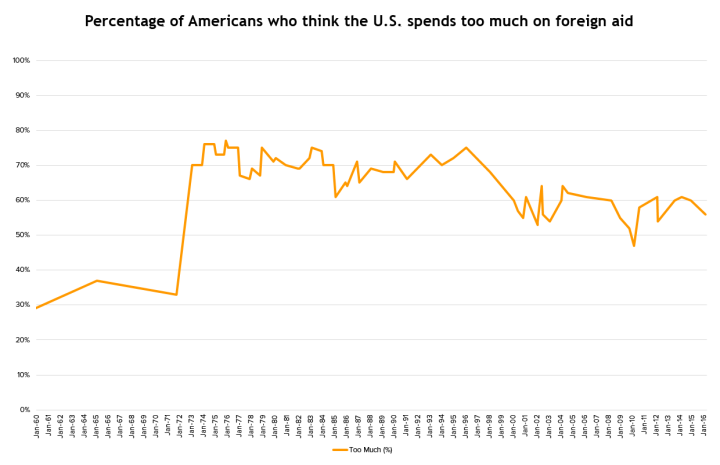 Figure 1 shows that, though there was a dive in the late 90’s, the percentage of Americans who think the US spends too much on foreign aid has been relatively stable, around 60%, throughout the past two decades, except during the latest recession.

The nationally representative survey, conducted by YouGov for the Bucknell Institute for Public Policy during the week of March 26-31, found that about 54% of Americans believe that we should decrease the direction of federal spending on foreign aid, while around only 14% believe that it should be increased. The rest of the respondents believed it should stay the same.

The survey revealed that this is largely a partisan issue. 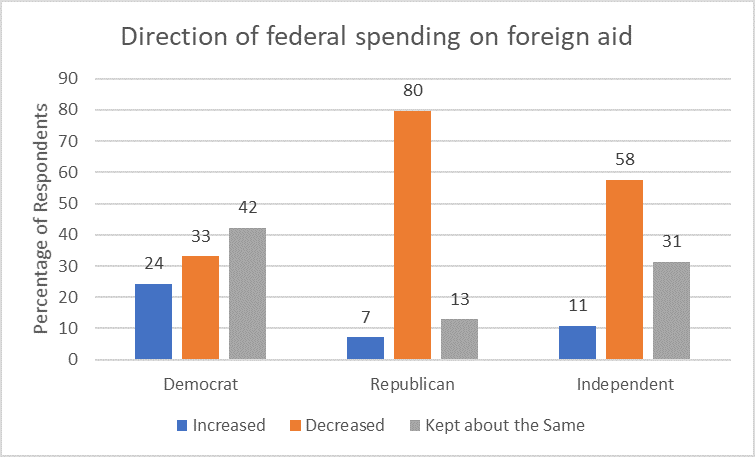 Figure 2: Direction of Spending on Foreign Aid by Partisanship

We see that almost 25% of democrats believed that federal spending on foreign aid should be increased, while only around 7% of republicans agreed. Almost 80% of republicans believed it should be decreased. Is this partisan divide based mostly on differing views of Trumps’ America First Doctrine? We find that the results are even more polarized when we look at this question by vote in the 2016 election. 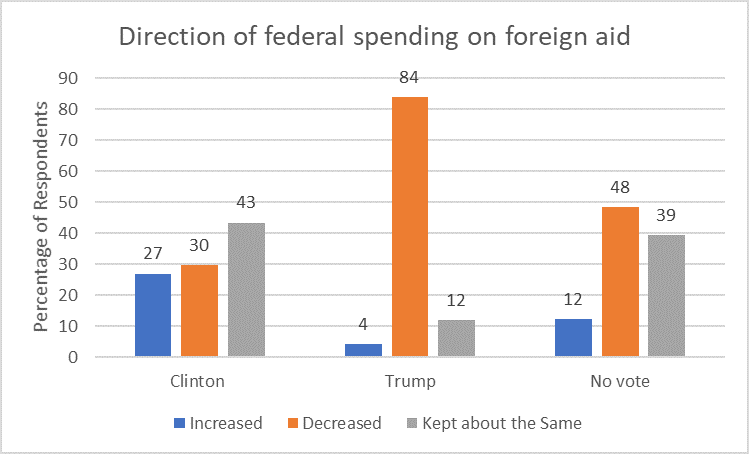 Figure 3: Direction of Spending on Foreign Aid by Vote in 2016 Election

Only around 4% of Trump voters believed federal spending should be increased, while 84% believed it should be decreased. Clinton voters showed less consistency in responses. Trump’s voters certainly seem to be aligned with his America First views.

There was no major distinction among differing income levels or religious preferences, but there was a minor difference found based on race and age. We found that around 60% of whites believed spending should be decreased, while only 47% of blacks agreed. About 10% more blacks believed that spending should be kept the same than whites. 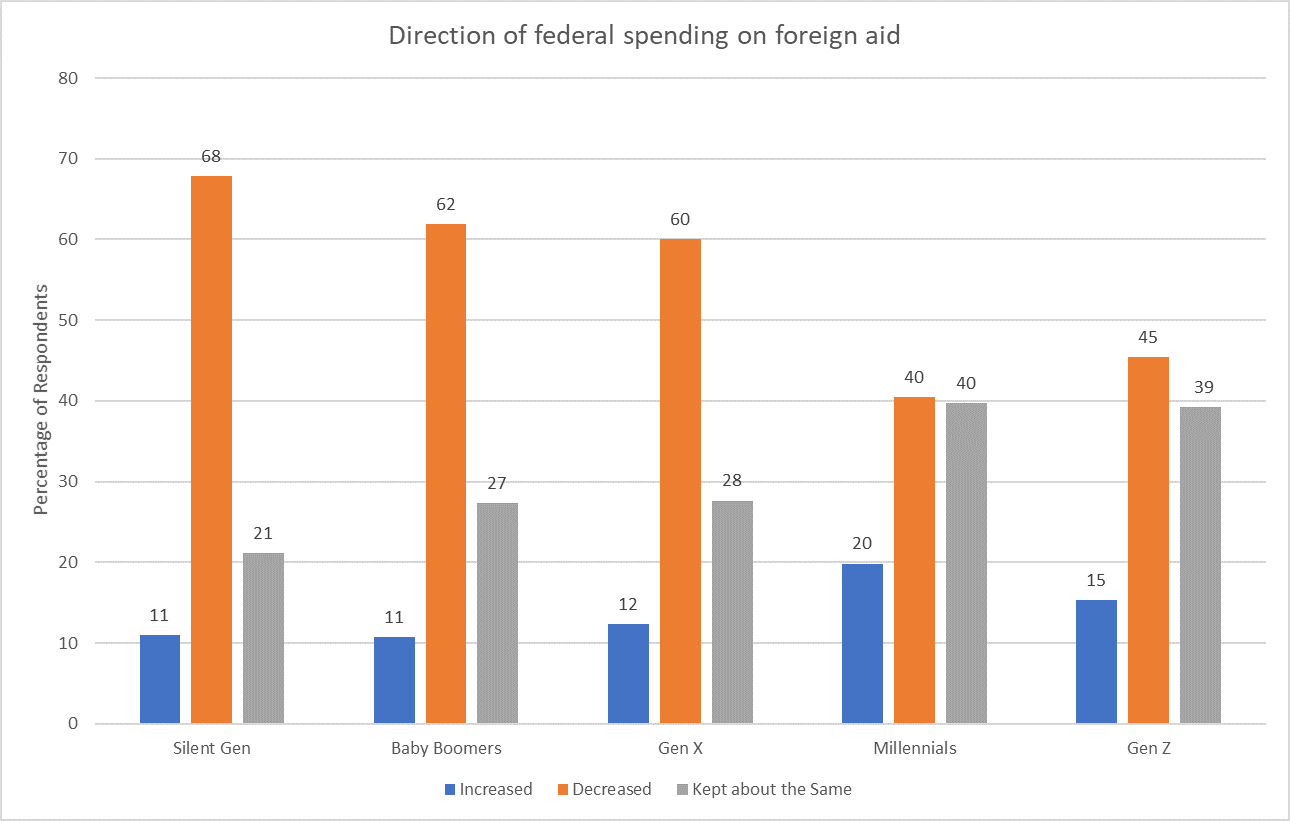 Figure 4: Direction of Spending on Foreign Aid by Age

The survey also asked about what our priority should be when we do give foreign aid- to favor our allies or the nations most in need. A different YouGov poll asked a similar question before Trump was elected in March of 2016, namely:  “Do you think that American foreign aid should be focused on the poorest countries or on countries which support American foreign policy?” YouGov produced the following figure using results from this survey. 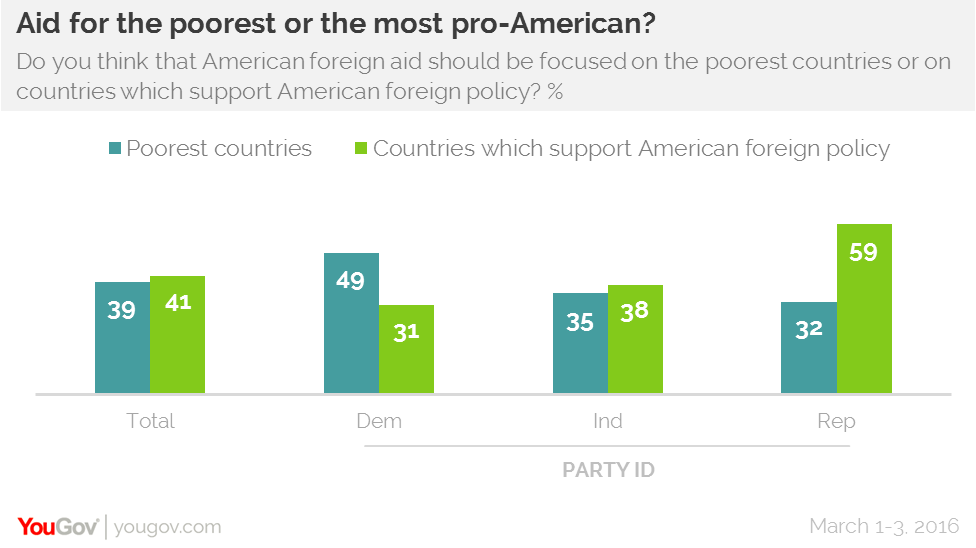 We see that while there is a partisan divide, Americans only differed by about 2%. BIPP’s survey found that about 55% of Americans believed the priority should be to provide aid to the nations most in need of help. We also found a more distinctive partisan divide than was found two years ago. 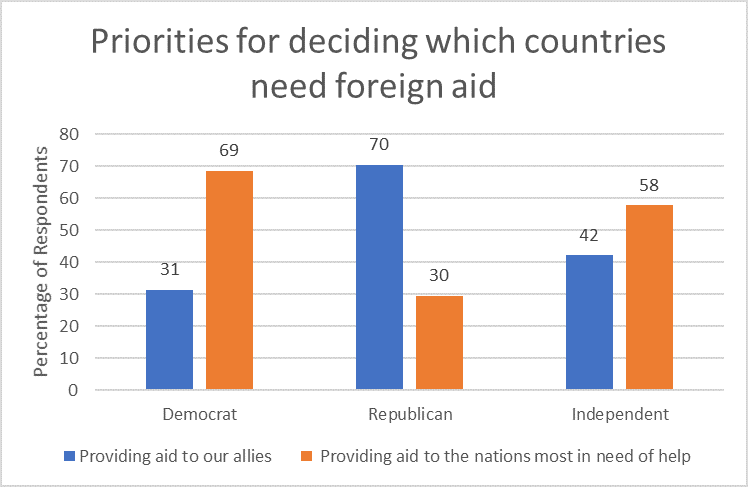 Figure 6: Priorities for Deciding about Aid by Partisanship

We see that there was about a 40% difference in preference between republicans and democrats, with republicans overwhelmingly preferring providing aid to our allies. Unlike the question of increasing or decreasing spending, this question showed no added polarization in responses between Trump and Clinton voters than existed between Republicans and Democrats.

For information on methodology, see below.

YouGov interviewed 1116 respondents who were then matched down to a sample of 1000 to produce the final dataset. The respondents were matched to a sampling frame on gender, age, race, and education. The frame was constructed by stratified sampling from the full 2016 American Community Survey (ACS) 1- year sample with selection within strata by weighted sampling with replacements (using the person weights on the public use file).

Posted by Brayden Zimmerman on April 12, 2018
Comments Off on Bucknell Survey Findings on Public Opinion of Foreign Aid in the Trump Era